↓
The Shining Knight Award was inspired by  Anne Bell’s first Bernese ‘Zanzebern Shining Knight’ aka Harry [the] Brat. Harry was her heart dog. He was never shown or competitively trialled but he just did Harry ‘things’ and in so doing turned Annie into a Berner Tragic. She has continued to have Bernese in her home and is currently Dog Mother to Hunter (Man Most Handsome), Suki-lala and Harri-ette the ‘orrible dog.
Harry gave much joy to many who knew him. She could not let his passing be acknowledged only by his ashes in a box.
Annie felt that there was recognition lacking for Berners outside the show ring. They achieve much that would otherwise remain unobserved. It was also a way to recognise the ambassadorial role that all Berner owners have (whether they like it or not) and therefore the Award was to be inclusive of all owners and all Bernese who are members of the BMDCV.
She approached the Club with a concept and the club was accepting of the idea.
Annie engaged a silversmith (Celtic Dreaming) to design the award. The design is based on a photo of Harry. The template was made in wax and then a silicone mold was cast.
The award is a medallion made of sterling silver with red enamel inlay. Each year the silversmith crafts the award and because they are handmade; they are subtly different. The medallion is valued before being given to the winner. The valuation certificate is merely a value of the materials and the uniqueness of the piece. However it is recommended that it be added to the home content insurance as a discrete high value item.
The nominations are open to all club members and any dog can be nominated. The scope of the award is for things beyond confirmation and in so doing have added positively to ‘Berner World’.
Annie’s original thought were ‘for anything special they have done’. This is a broad statement. What she had in mind it the beginning was (not in any order):
·        Success in canine sports (e.g.  obedience, rally, agility, herding tracking drafting),
·        Rescuing/supporting  someone (either physically or emotionally) – just by being there
·        Someone taking the time to rehabilitate a special needs Berner either a rescue dog or with physical challenges
·        A therapy dog who visits hospitals/ assists in reading programs/canine education
·        Donating blood etc. …. 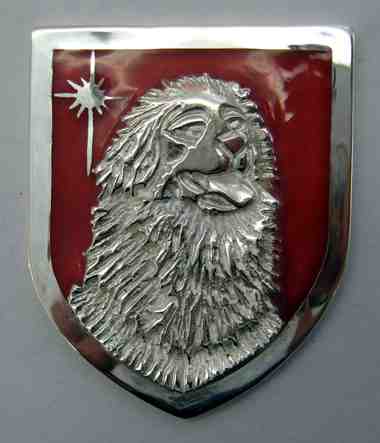 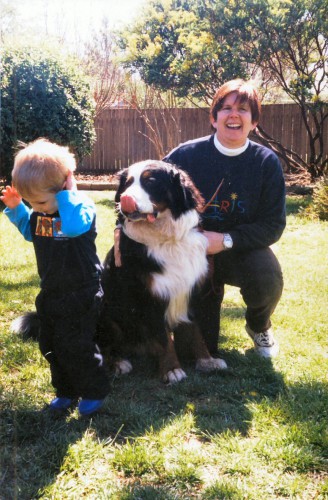 Each year the award winners will be added to Harry’s Obit page at the following address: http://www.bernese.biz/HarryBratAward.htm
↑